Knowing and not knowing

We make decisions and act on many things. The criteria for judgments are very different depending on how much we know or understand the truth...

Even if not knowing is very detrimental to your own life and to the lives of others, there is no way to judge because you don't know.

For the past six months... the world has been greatly shaken by the corona mess.Even in Japan, most people are wearing masks, keeping their distance, avoiding going out, and looking suspiciously at those who don't do self-restraint.

Is this decision the right one?  Many experts have expressed their doubts about the corona mess, but their opinions are not reported in the mass media.  In the media, unsubstantiated and subjective opinions without evidence are repeatedly broadcast as so-called expert opinions.

Long ago, for example, the Nazi barbarism created a great deal of casualties that went unnoticed by many Germans, much less the world.

It's not just the Nazis. If we unravel history, it would not be an exaggeration to say that genocide is a regular phenomenon in history. It is only when time has passed and political upheaval has taken place and people have forgotten all about it that the facts will be unearthed.

If you go back further, there was the issue of Tibet before Uyghur and the world was silent on the CPC genocide. That hasn't changed now. World leaders must have turned a blind eye to it for money rather than justice. So did Obama.... (Though Obama is being exposed for his viciousness these days).

I was too young to know much about the Tibetan issue, but now I am somewhat ashamed of such a young me.

What to think and how to judge. Knowing many things about the world and knowing only your immediate future will make a huge difference in your decisions, actions, and life.

Today, in our counseling sessions, we talked about something like "seeing the ceiling through the tube of a reed stem". I wanted to tell the clients that when we look at a situation with diverse values and when we look at the same situation from a small perspective, the judgments and emotions that arise are very different. 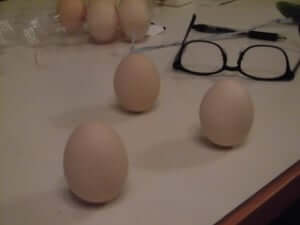 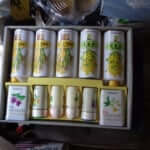 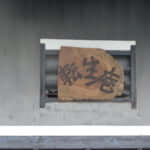 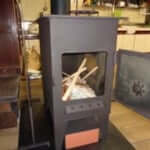 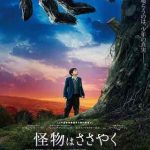 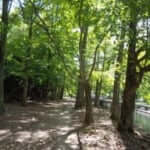 TV is boring... and they don't really tell the truth

PREV
It's not treatment, education, correction, or guidance... Men's counseling is about growing up together
NEXT
いやー、大変なことになってきた・・・・アメリカクーデター 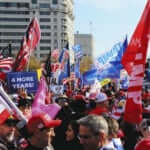 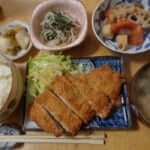 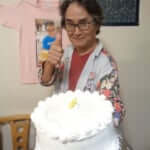 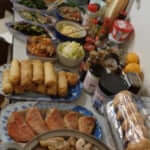 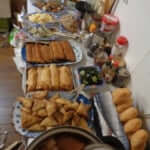