Too silly! Odd behavior of a staff member infected with a highly toxic stupid virus

The fictionalization of the corona-chaos has finally, at long last, been heard on the street, such as that there won't be a second wave of corona, or that it should be declared over, or that it should be excluded from being a designated infectious disease, but it's still an online opinion. The major media continues to provide only anxiety-provoking reports. The media really is a mess.

I've been saying since the beginning that the media is crap and shouldn't be trusted, and I've been spreading the idiot virus (i.e. the stupid virus) everywhere as an anti-corona, rather than just sending a message not to get infected with the media virus.

If you are infected with the idiot virus, you will stop thinking in the common sense of righteousness, strength and purity, and you will do the most insane things, such as cheating, laziness, selfishness and nonsense. This change is irreversible, and there is no return to common sense.

A staff member made the below T-shirt yesterday, and it was immediately confiscated. 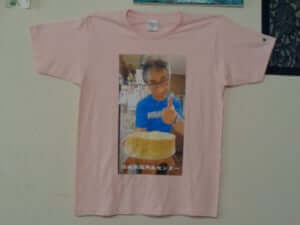 I'm a shy old man...I can't just walk around wearing a T-shirt like this. So, it was hung on the wall of the dining room of Jafarec. 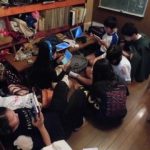 Freedom to children…for their healing and growth 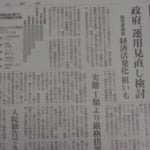 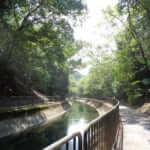 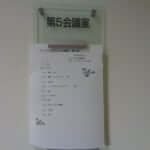 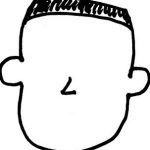 PREV
The hard work... Installing ceiling fans in the hall of Ten-Sho-An
NEXT
人生何が起こるかわからない・・・助け合える人間関係を 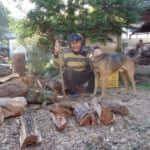 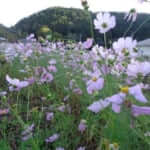 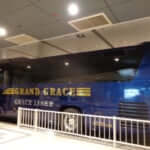 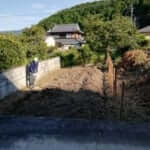 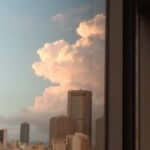